Following the robbery of the Goodland State Bank in Goodland, police from all corners of Indiana were taking part in a manhunt for the Brady Gang. Trooper Minneman and Deputy Sheriff Elmer Craig had stopped to investigate the occupants of a car parked along the road when another car approached and began shooting at them. Trooper Minneman and Deputy Craig pursued the vehicle, but lost sight of it. When the officers reached an intersection near a small rural church in White County, Trooper Minneman opened his door attempting to look for tire marks. At that moment, both officers were shot by an automatic rifle fired by one of the suspects in hiding. Trooper Minneman was shot over 20 times and died two days later from his wounds. 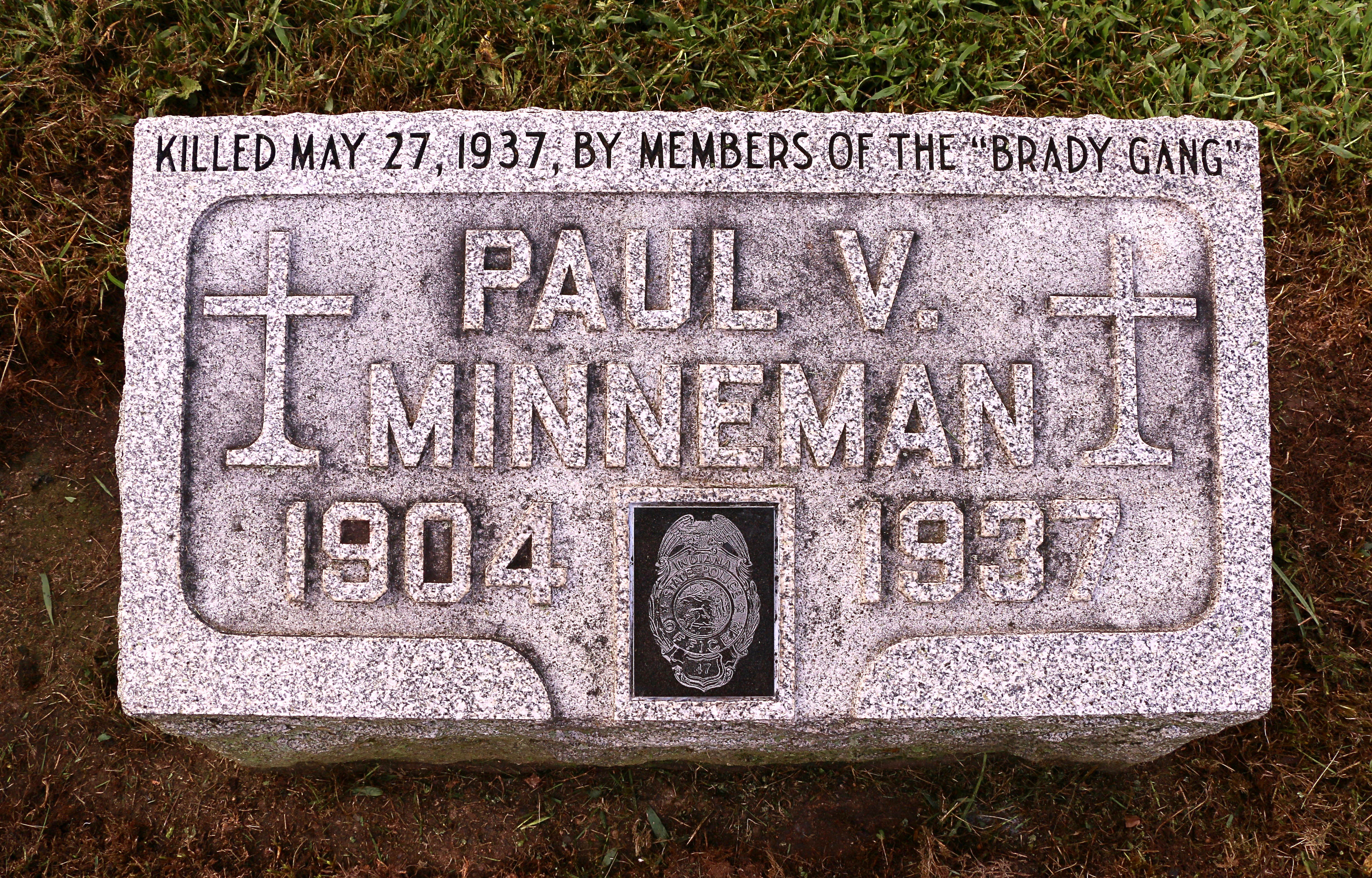 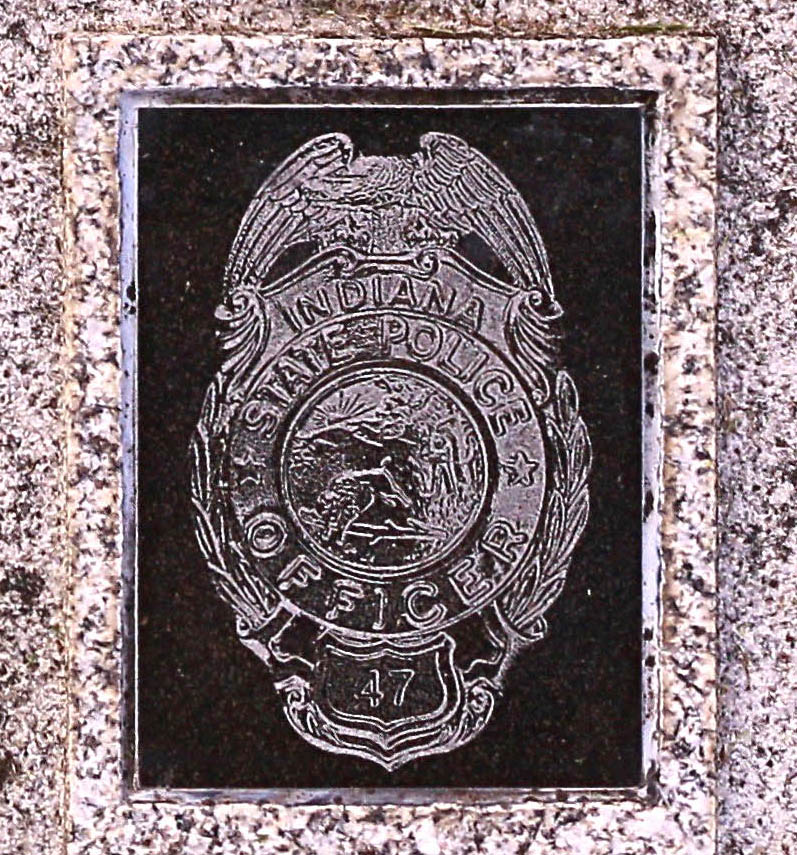