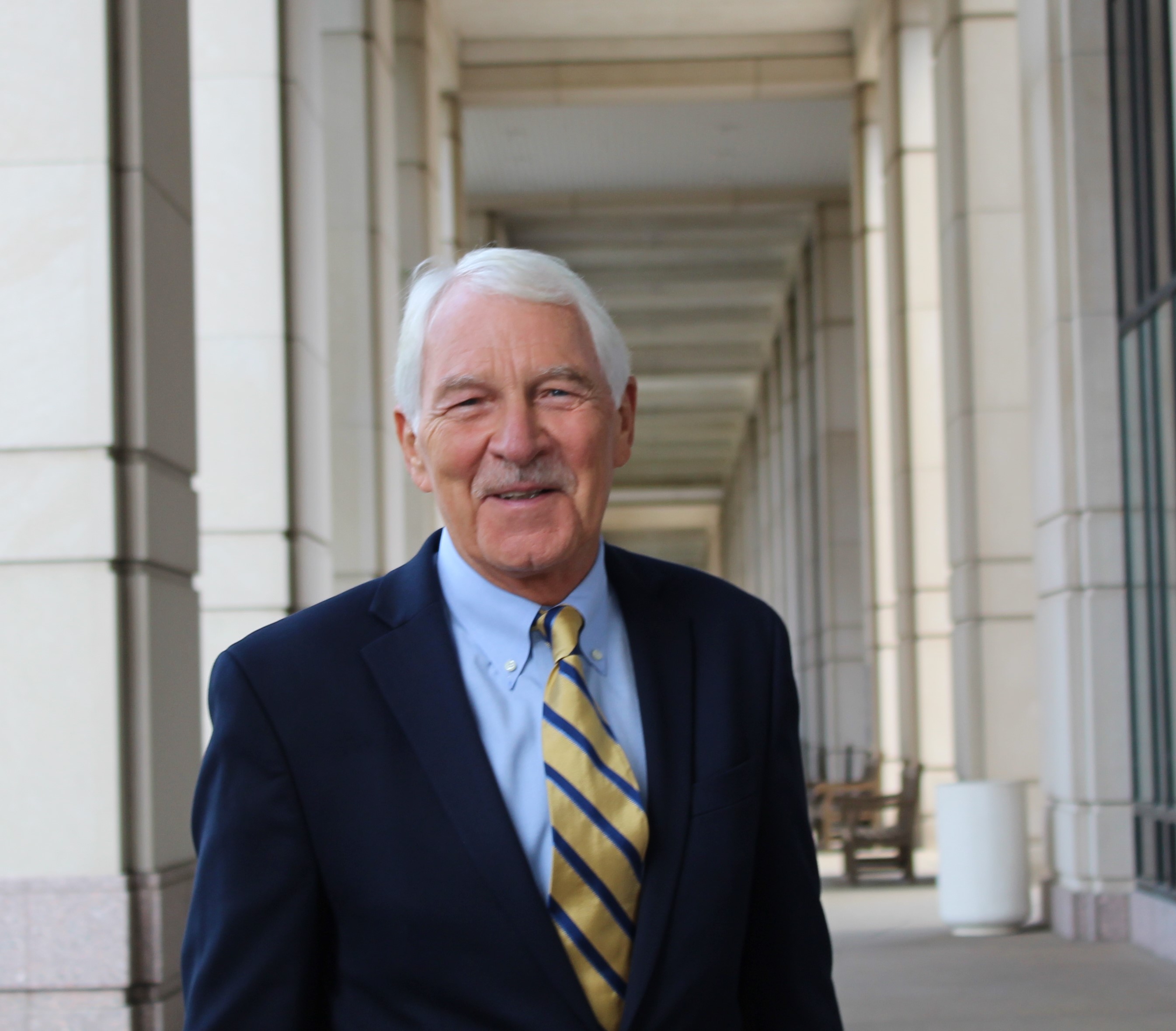 Appointed by Governor Holcomb in 2022, David serves as Commissioner of Labor for the State of Indiana. Prior to this appointment, he held numerous executive positions with Marsh Supermarkets; serving the last 19 years of his tenure as Senior Vice President of Human Resources. David served as a Commissioner of the State Lottery Commission of Indiana from 2017 to 2022.

David is a graduate of Ball State University earning a B.S. in Marketing and an M.A. in Management Science. 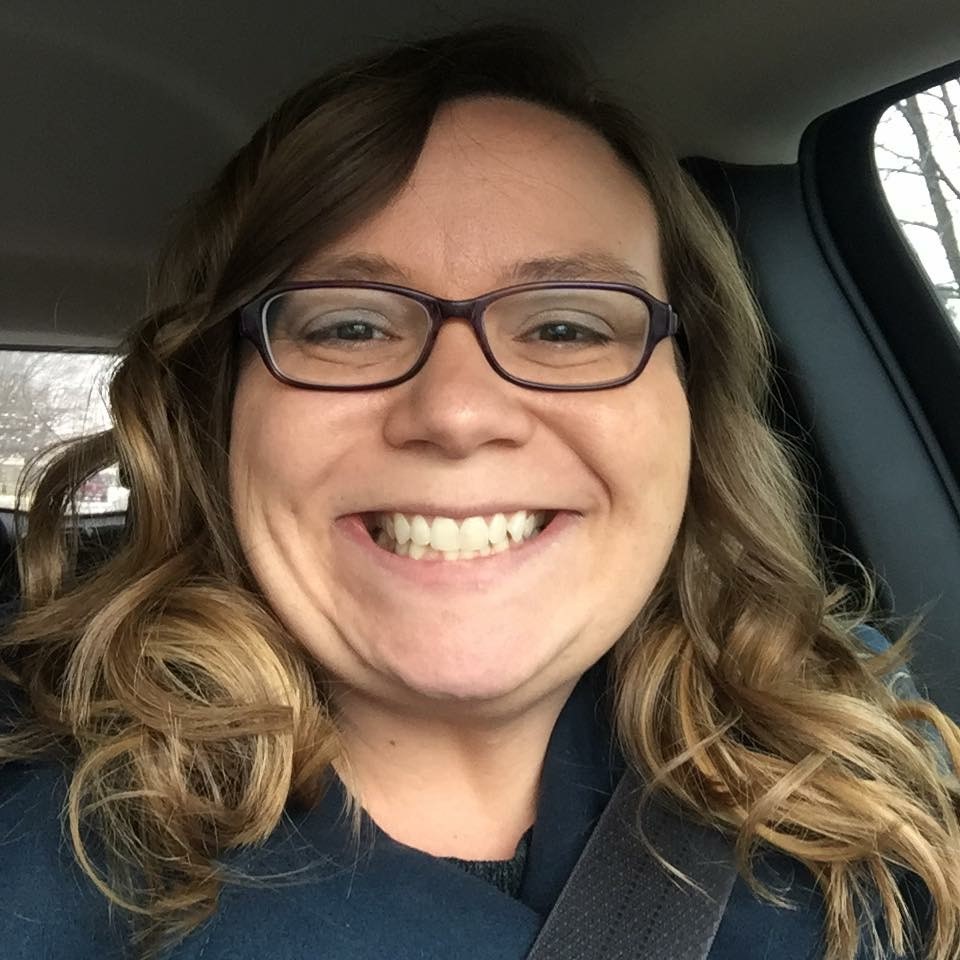 Michelle is the Deputy Commissioner of Labor for the State of Indiana, managing the Indiana Occupational Safety and Health Administration (IOSHA) and the Indiana Voluntary Protection Program (VPP). Michelle began her career with the Indiana Department of Labor in June 2005. During her time with the agency, Michelle has held a variety of positions including Human Resources Director, INSafe’s Marketing and Consultation Services Manager, Director of INSafe, and Assistant Commissioner. Michelle also served the Indiana Department of Transportation from May 2018 to January 2019 as the Statewide Safety Director.

Michelle is a 2012 recipient of the Governor’s Public Service Achievement Award for her team’s work in improving customer wait time for consultation services. Under Michelle’s direction, the agency received numerous honors and recognition from the federal Occupational Safety and Health Administration (OSHA) for its efforts to improve Hoosier workplace safety and health education, outreach, and consultation services.

Michelle is a graduate of Indiana University-Columbus with a Bachelor of Science degree in business. 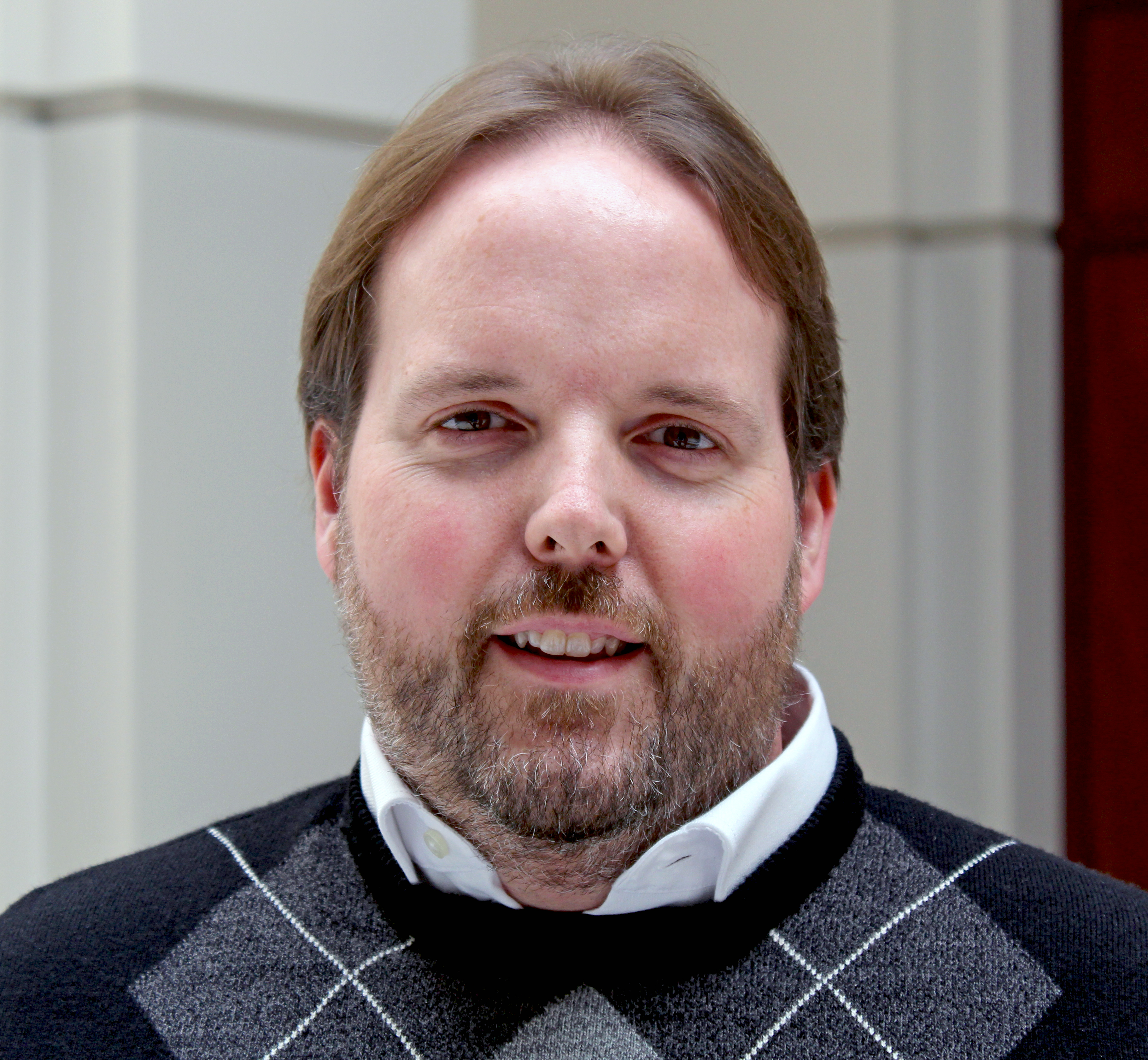 Kenneth R. Boucher II is the Deputy Commissioner of Labor for the State of Indiana, managing the OSHA consultation and training division, INSafe.

Stacy joined the IDOL in January 2015 as a Research Survey Assistant after 14 years of working in the financial industry. She left the IDOL briefly in May of 2018 to work for the Indiana Department of Corrections, but returned in June 2018 to serve as the Director of Quality, Metric and Statistics.

Stacy is a graduate of Indiana University-Columbus with a Bachelor of General Studies. 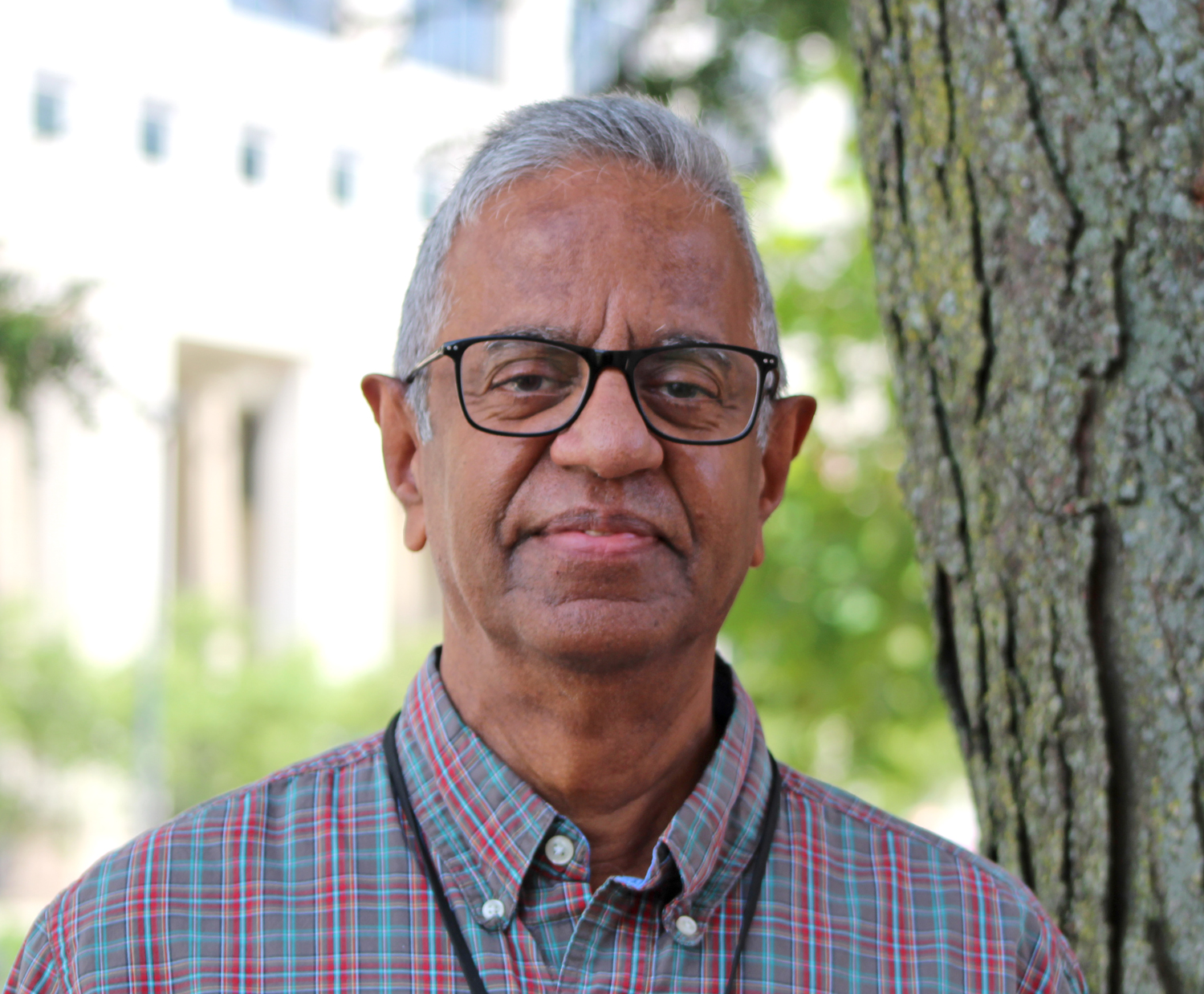 Babu was a recipient of the Governor’s Public Service Achievement Award in 2006.