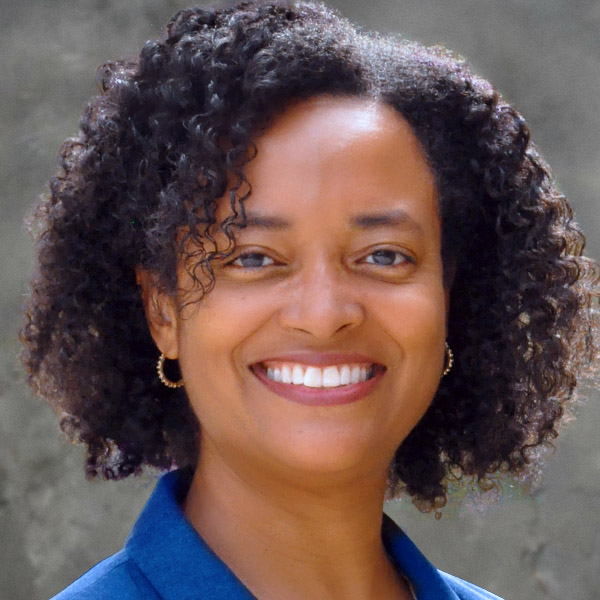 Terry Stigdon was appointed director of the Indiana Department of Child Services in early 2018 as part of Gov. Eric Holcomb’s sweeping reform of the state’s child welfare agency. In her first year in her new position, Stigdon implemented changes aimed at offering the best service to Hoosier children and families. Stigdon, a Chicago native, holds a bachelor’s degree in nursing as well as a master’s degree in nursing leadership and management.