On routine patrol, Trooper Lather responded to a call for assistance from a Howard County Sheriff's Deputy who was in pursuit of a vehicle traveling at speeds in excess of 95 miles per hour. While attempting to slow the fleeing vehicle, Trooper Lather pulled in front of the car and was killed when the speeding vehicle ran into his police car. 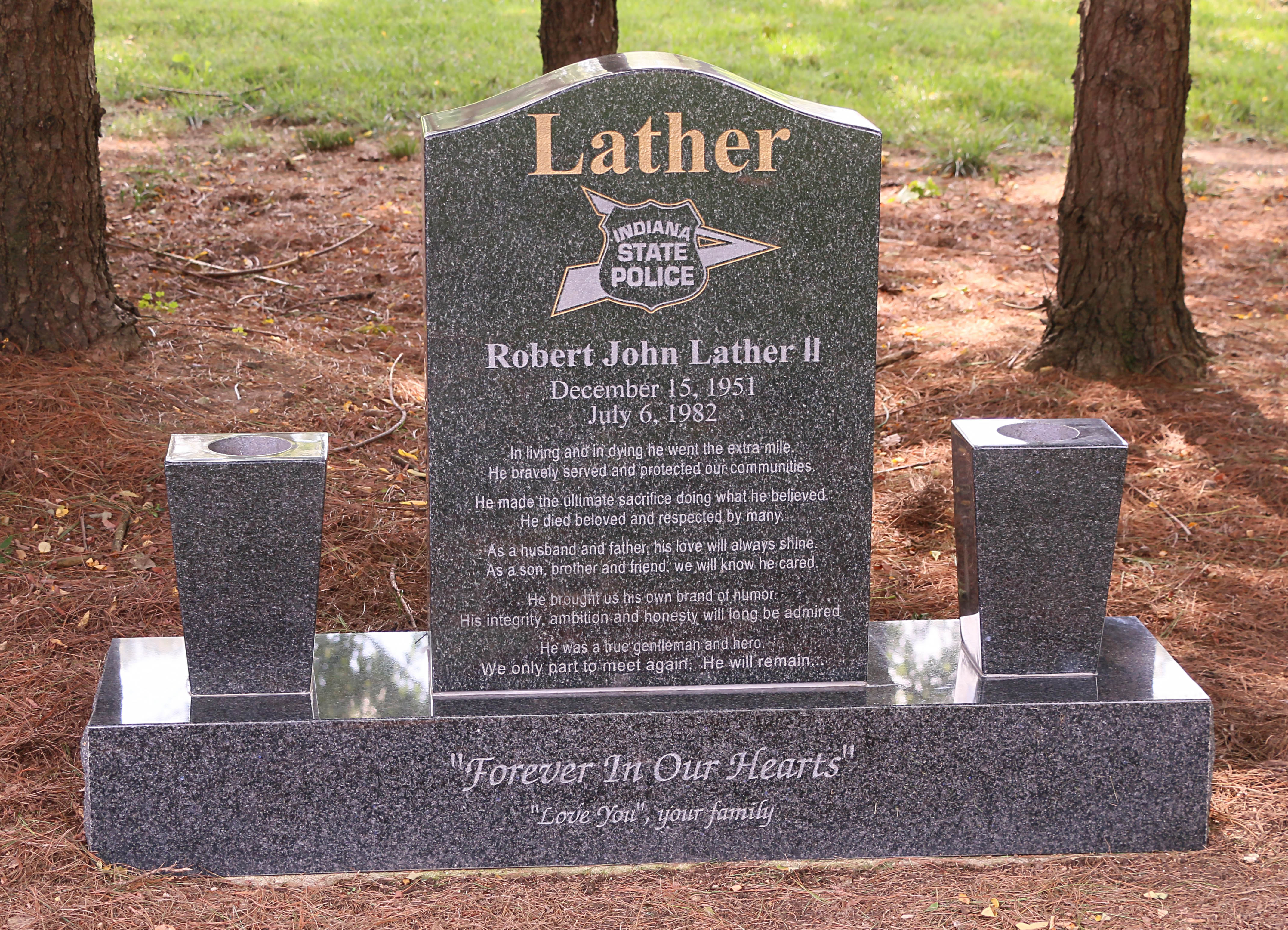 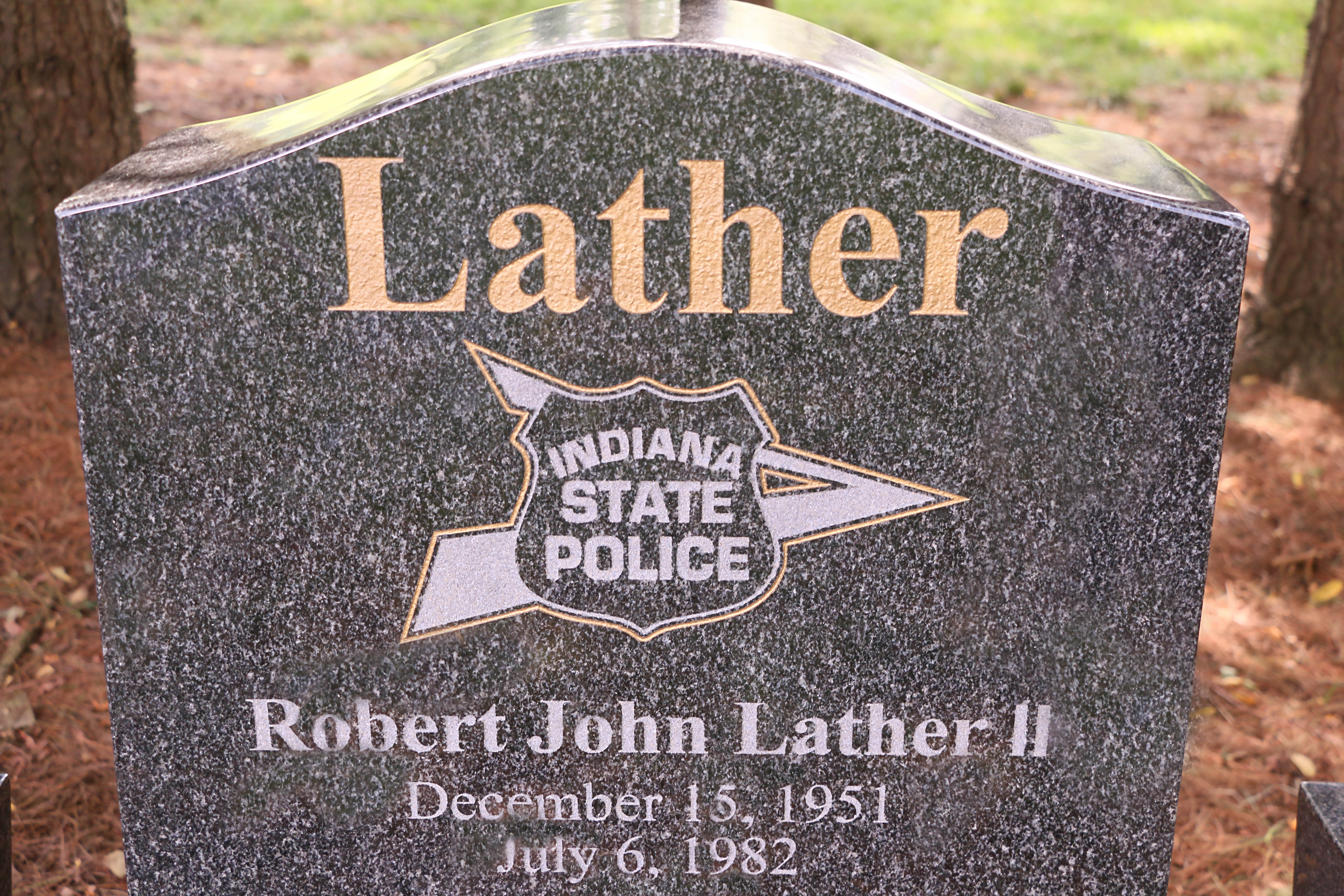 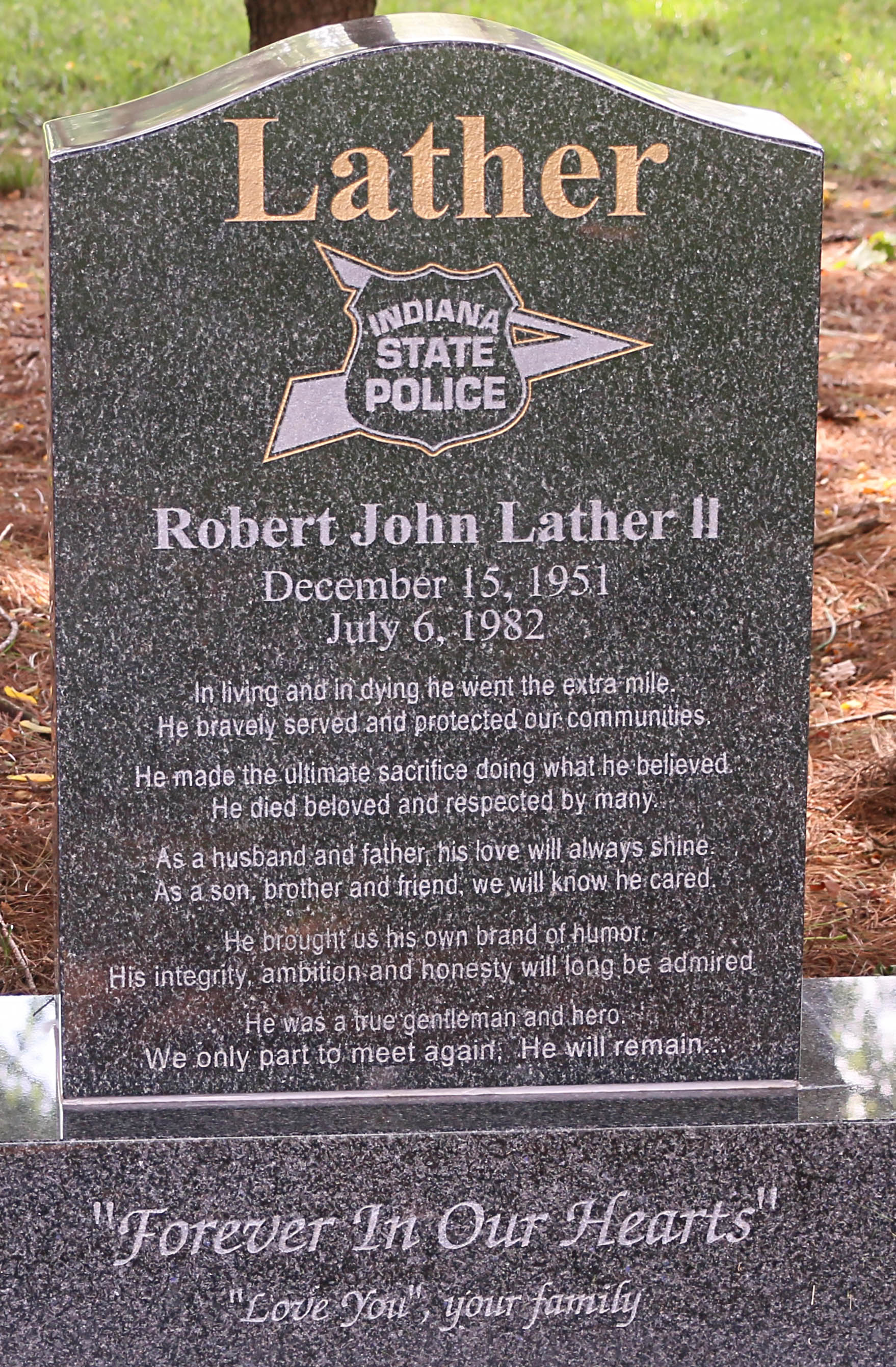