Working night patrol with Deputy Sheriff David Blodgett of Decatur County, Trooper Rayner stopped a car bearing a Kentucky license plate, unaware the car had been reported stolen. After Trooper Rayner questioned the two occupants, he asked them to exit the vehicle. As both got out through the driver's door, the passenger grabbed for Trooper Rayner and fired several shots at him. As Trooper Rayner fell to the ground, Deputy Blodgett returned fire, fatally wounding one suspect. Trooper Rayner died later at the hospital. 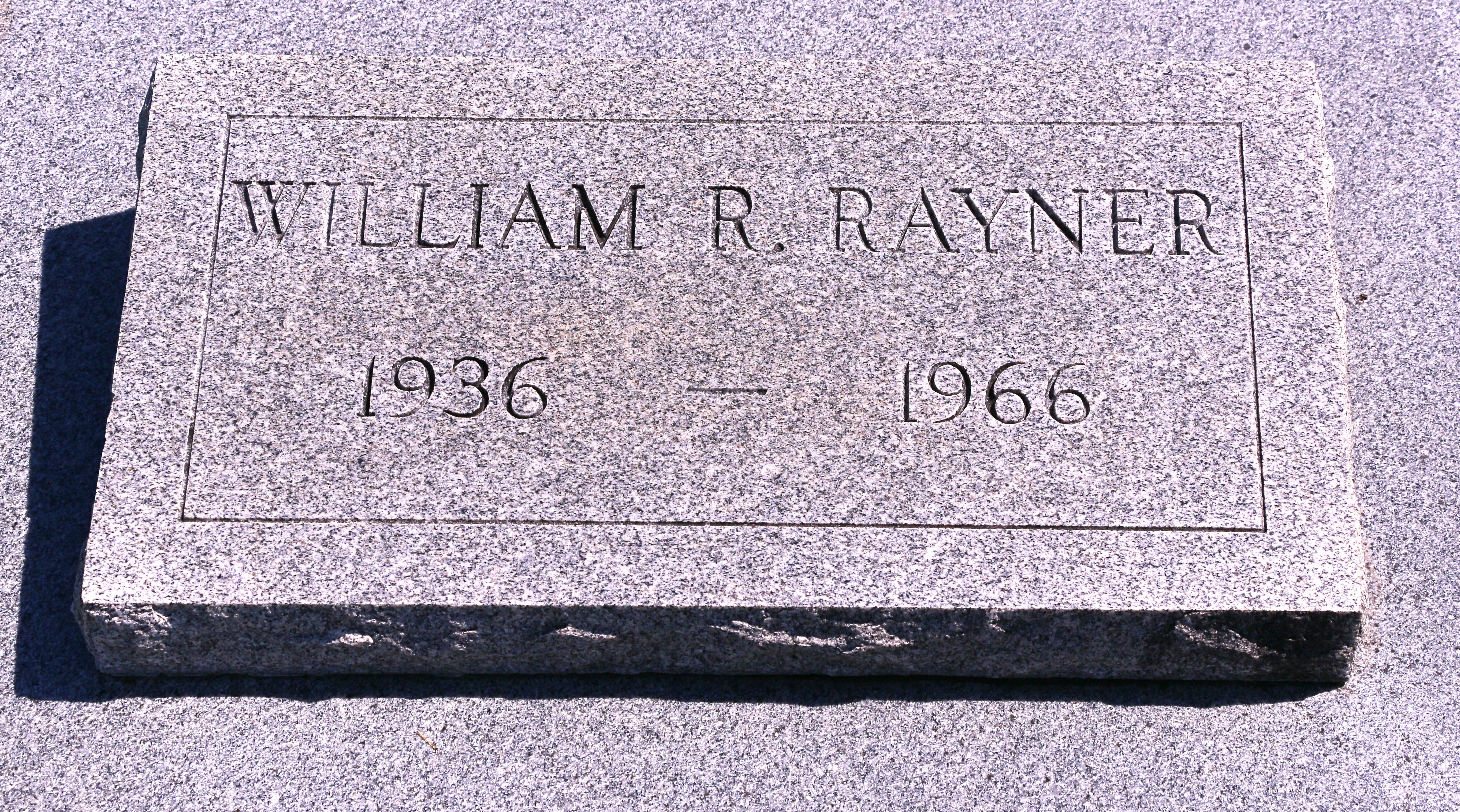 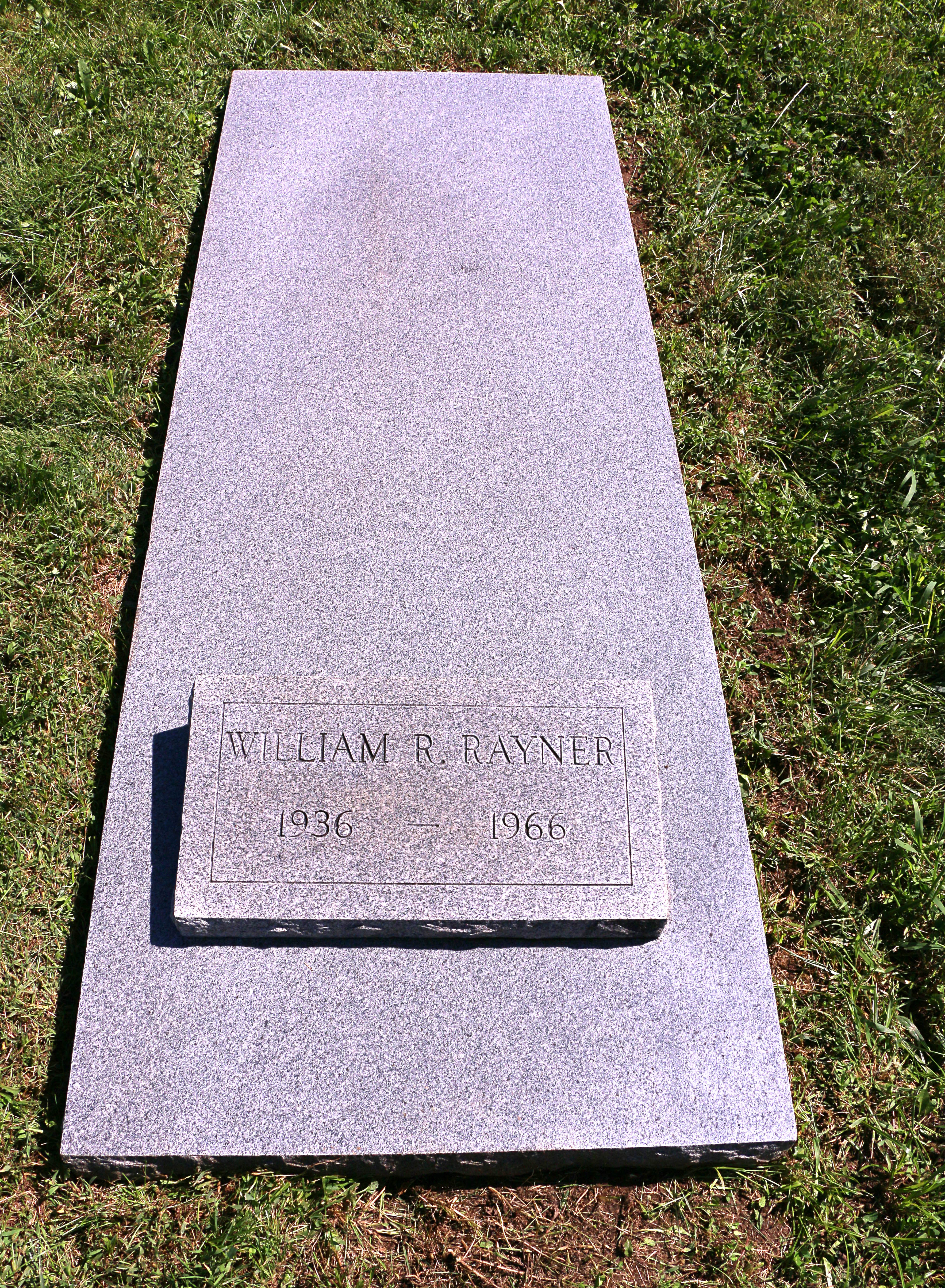