While in pursuit of a vehicle traveling at a high rate of speed, Trooper Mills was involved in an automobile accident. The crash left Trooper Mills unconscious from November 30, 1957 until his death more than eight years later. 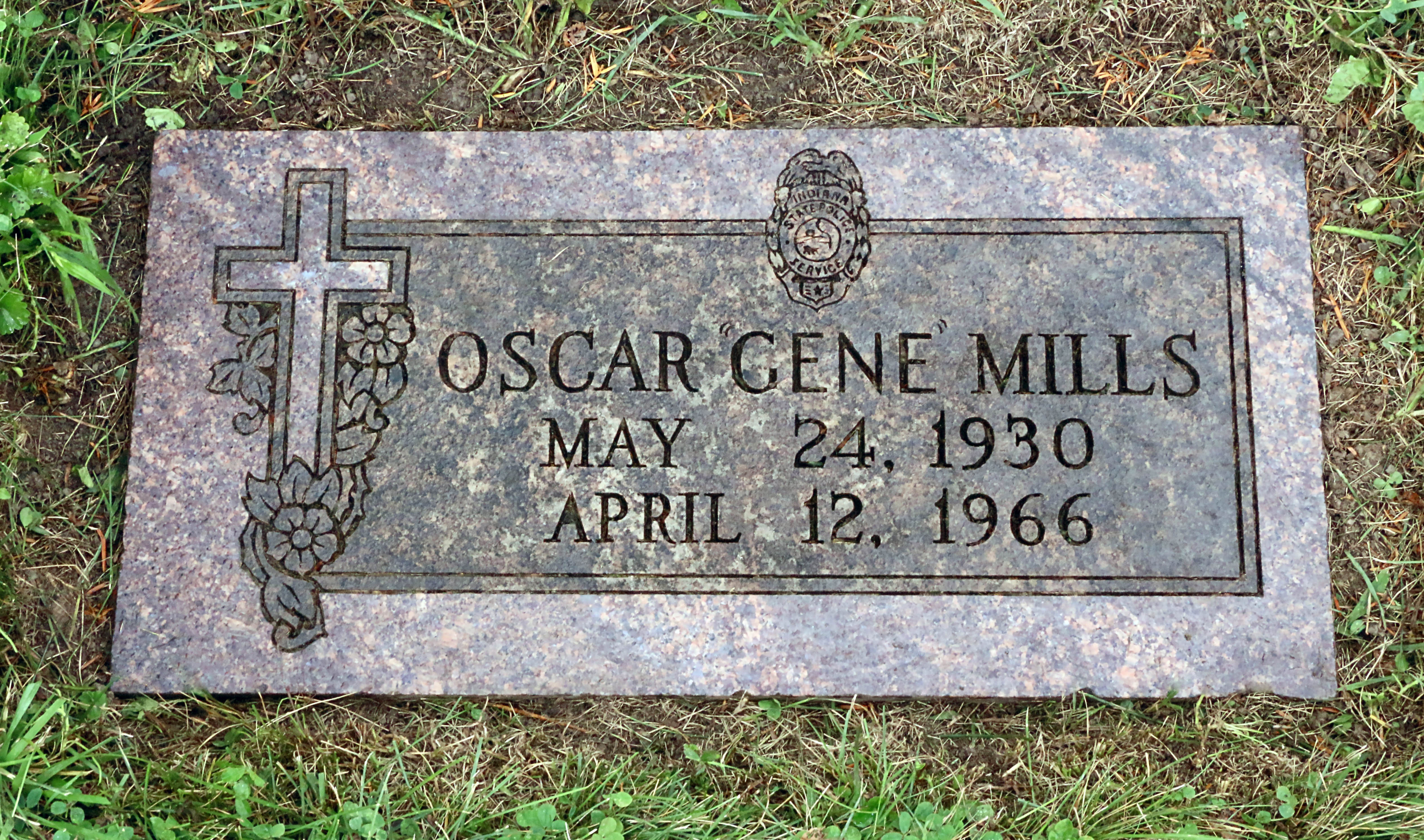