Sergeant Roush was killed in an automobile crash on the south side of Indianapolis. While witnesses were only able to give investigators sketchy details about the accident, a 19-year-old driver was later charged with several traffic violations as a result of the crash. 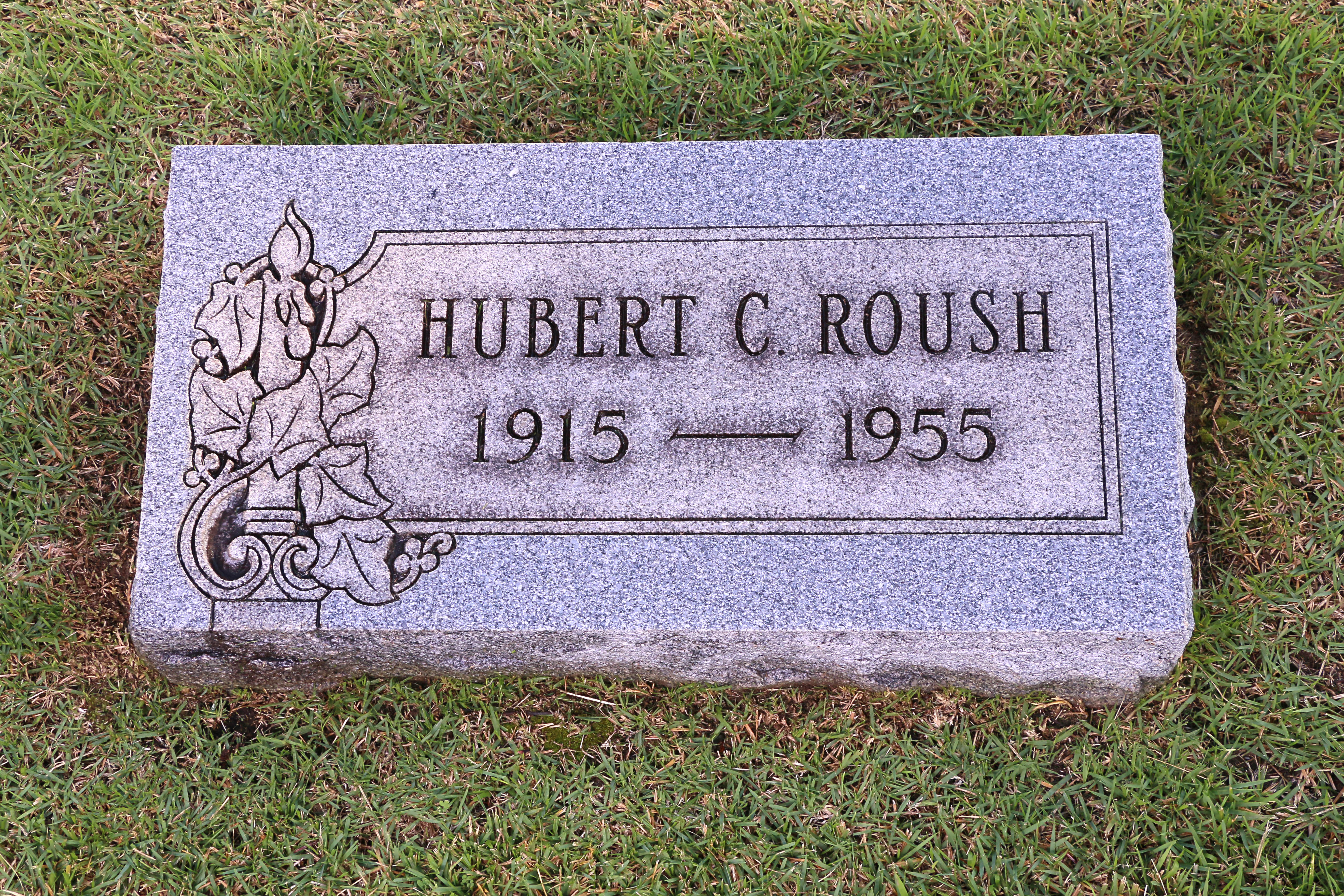