Following a tip that Dillinger gang member Edward Shouse would be at the Frances Hotel in Paris, Illinois, Trooper Teague was waiting nearby in his patrol car. When Shouse and two female accomplices arrived at the hotel, Trooper Teague struck the Shouse's car with his vehicle. As Shouse attempted to escape, a gun battle ensued and Trooper Teague was killed in the crossfire. 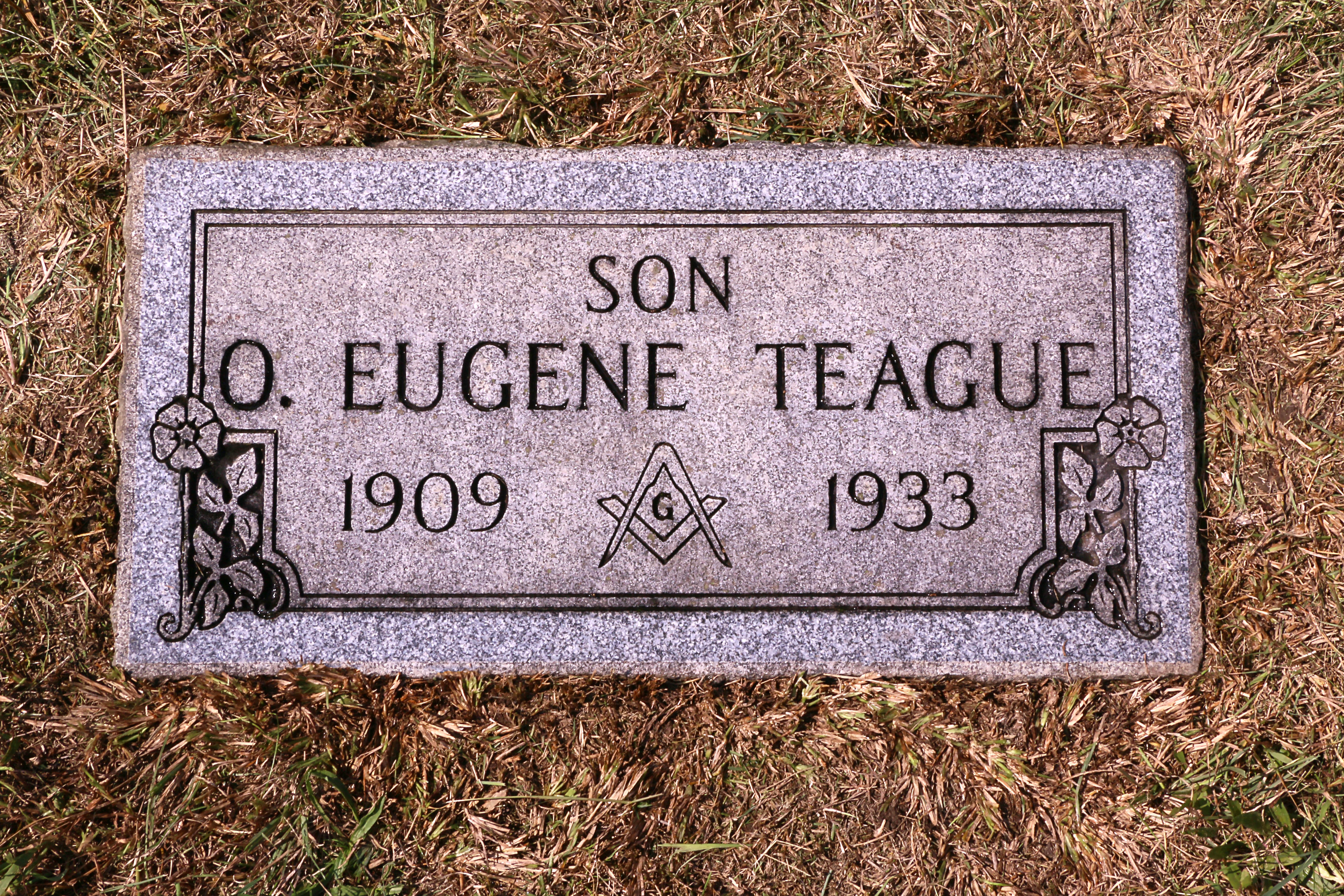 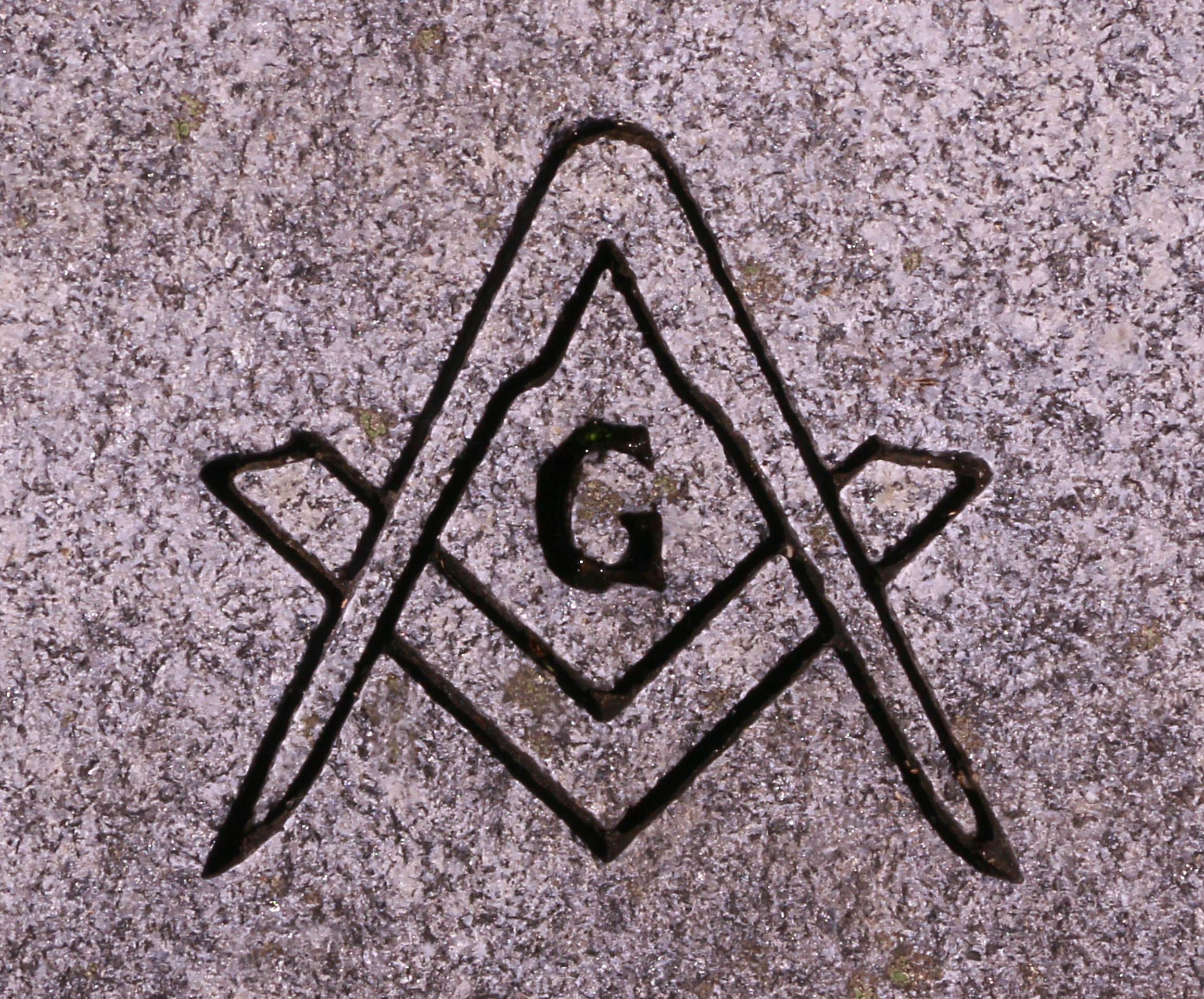