View the annotated text for this marker 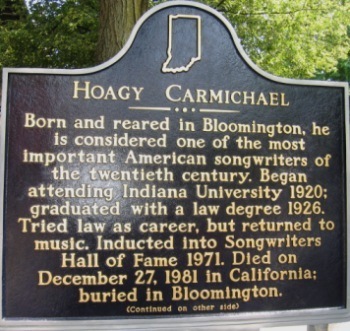 Side 1 of the marker 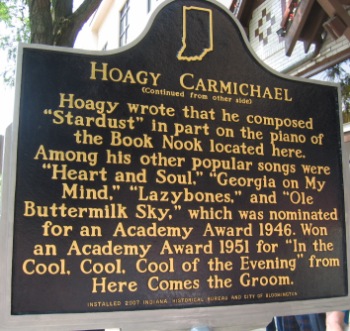 Side 2 of the marker 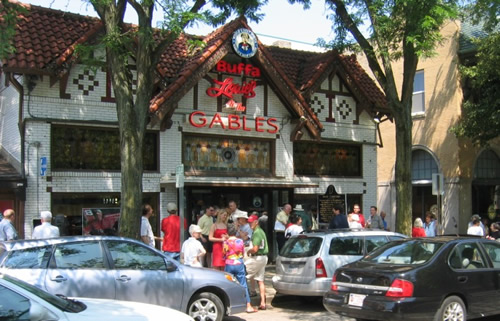 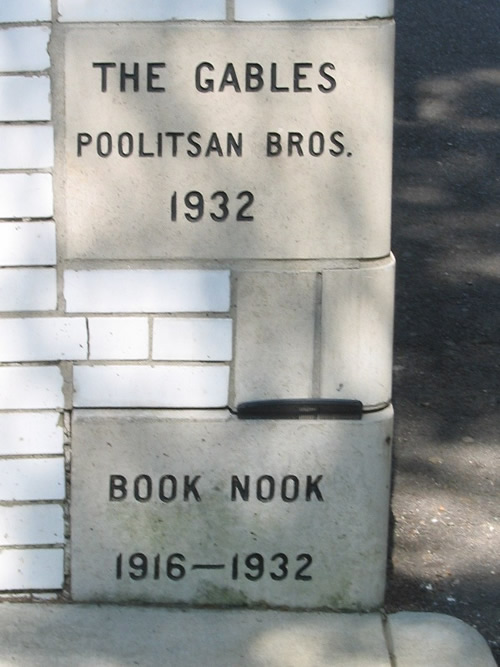 Hoagy Carmichael wrote one of his biggest hits, "Stardust," at the Book Nook which is now The Gables. 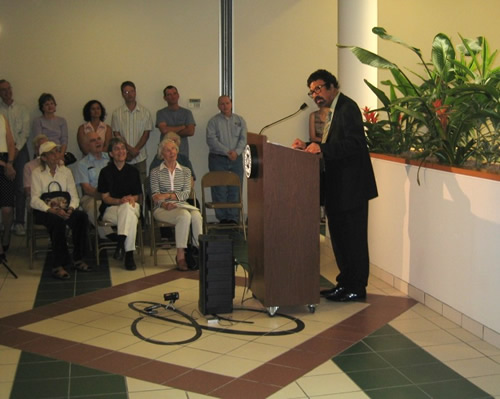 David Baker, Distinguished Professor of Music at Indiana's Jacobs School of Music and Chair of the Department of Jazz Studies, spoke about Hoagy's contribution to American Music and Indiana University.
His speech was preceded by a stunning saxophone performance of "Stardust" by Eugene Rousseau. 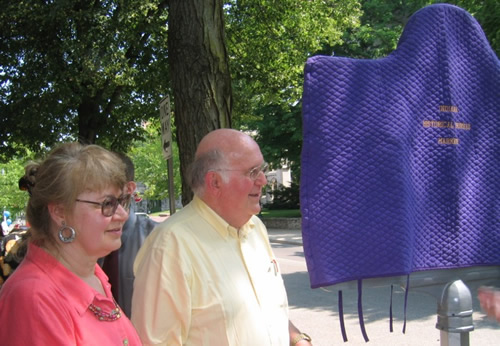 Marker applicant, Nancy Hiestand, and Bob Hammel, who was also involved in the marker application process, prepare to unveil the marker. 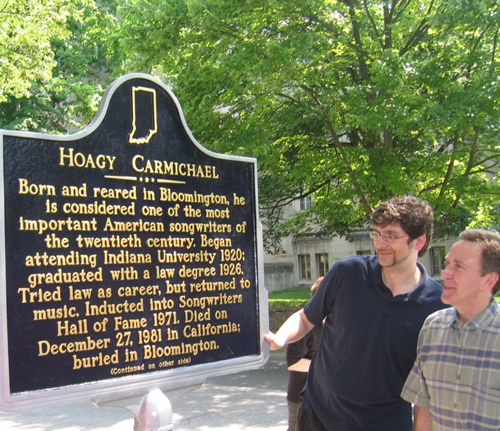