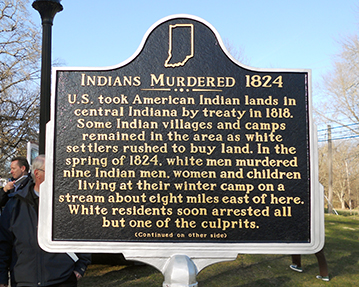 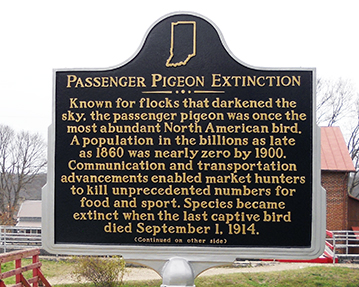 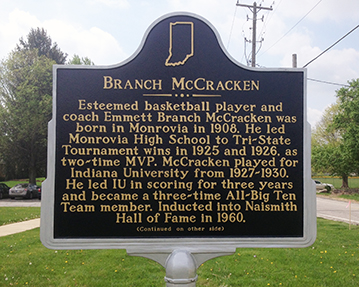 Little Sisters of the Poor 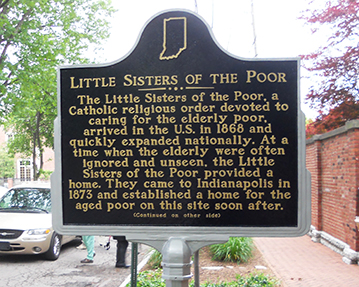 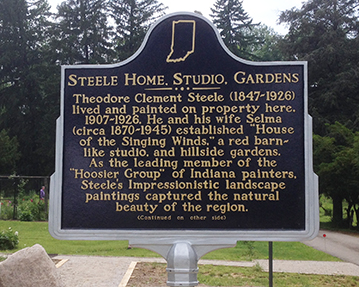 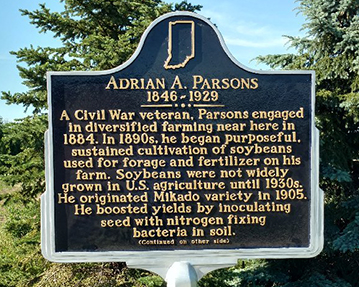 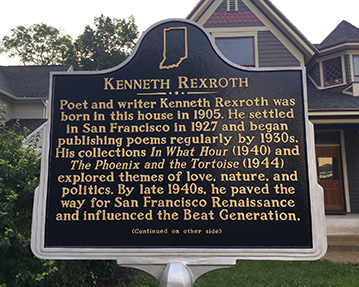 Red Skelton "One of America's Clowns" 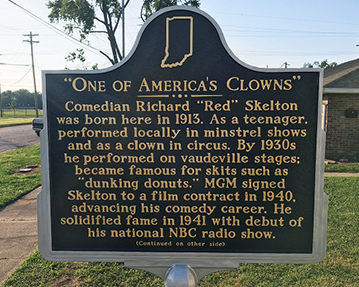 Wanted by FBI / Captured by G-Men 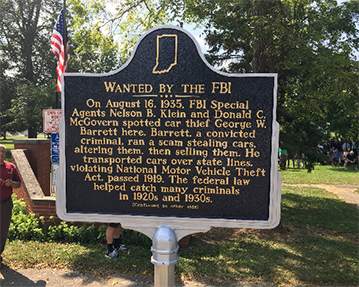 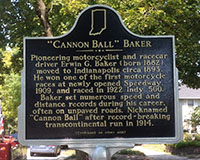 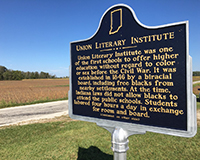 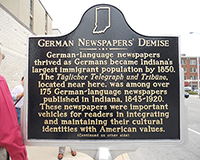 Working with individuals and organizations throughout the state, the IHB will,

If you or your organization is interested in applying for an Indiana State Historical Marker, please read the 2017 Marker Application information and see our Guidelines and Procedures