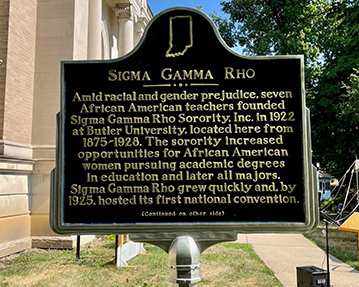 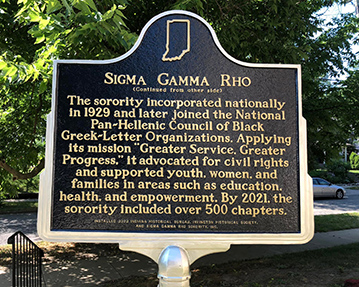 The sorority incorporated nationally in 1929 and later joined the National Pan-Hellenic Council of Black Greek-Letter Organizations. Applying its mission “Greater Service, Greater Progress,” it advocated for civil rights and supported youth, women, and families in areas such as education, health, and empowerment. By 2021, the sorority included over 500 chapters.