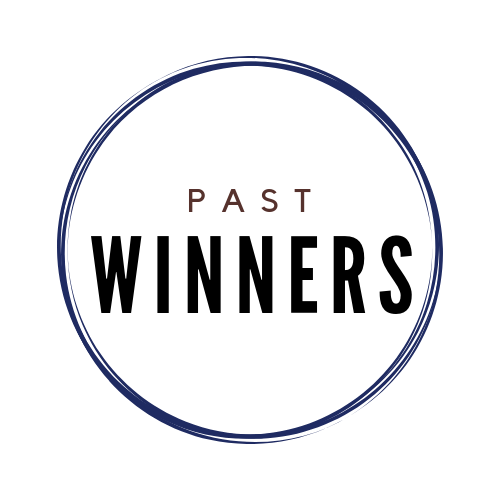 Emma Croxford, “Indianapolis and Taipei: A Relationship Forged for Democracy?”

Audrey Messinger, "'We Won’t Go Back Until Emerson is White': The Emerson School Strike of 1927 and the
Press"

Ian Smith, "The Point of No Return: The Exponent's Coverage of Purdue University's 1969 Fee Hike"

Taylor Dickerson, "'When I Die, Please Don't Bury Me in Kokomo:' Ryan White's Contribution to the History of AIDS in the United States"

Johnathon Carter, "A Man Worth Knowing: George W. Julian, Irvington, and the Sincerity of Radicalism"

Reagan Kurtz, "Pharmaceutical Innovation: Eli Lilly and Company, the University of Toronto, and the Development of Insulin" Honorable Mentions:Carrie M. Griffin, "The Complexity of German-American History during World War I"

Addy McKown, "The Forgotten Women Who Saved the Union: Lucinda Burbank Morton and the Establishment of the U.S. Sanitary Commission in Indiana"

Christina Kovats, “Indiana’s Magdalene Laundry” Honorable Mentions:Noah Sandweiss, “Outcasts of all Nations: The Rise and Decline of French and Indian Relations in the American Midwest 1665-1851” Haley Steinhilber, “Insight into the Hoosier Ku Klux Klan:  The Fiery Cross and Indiana Newspapers of the 1920s” Molly Whitted and Michelle Williams, “Quantitative and Qualitative Analysis of the Initial Cohort of Girls at the Indiana Reformatory Institution for Women and Girls”

Emily Lyon, "'All Quiet on the Muscatatuck:' Finding Information in Rural Indiana during the Civil War"

Liz Hilt, "'The Way to Go is to Integrate:' The Politics of Integration at Crispus Attucks High School"

Claire Crane, "The Most Thrilling Life of Her Generation: Mary Early Holliday and the Vanguard of the First World War’s Home Front"

Soren Rasmussen, "Race and the Mobility of Capital and Labor in Gary, Indiana"

Leeann Sausser, "Friend of the Slave, Enemy of Emancipation: Indiana Quakers and the Abolition Question, 1826-1857"

Rachel Fulk, "'Perhaps This Will Reinstate Me in the Eyes of the Community:' An Indiana Woman's Experience in the 1960s Army Nurse Corps"

Claire Crane, "The Most Thrilling Life of Her Generation: Mary Early Holliday and the Vanguard of the First World War’s Home Front"

Rebekah Cunningham, "I'm Supposed to be Free: Edna Johnson and the Struggle for Civil Rights in Indiana"