As part of the commemoration of the 150th anniversary of Lincoln’s death and funeral train journey, IHB asked for submissions of primary sources showing the reactions of Hoosiers from across the state to the events of April and May 1865.

Today’s “Primary Source,” comes courtesy of Indiana State Representative Tom Saunders, District 54: all of Henry County, a large portion of Rush County and parts of northwestern Wayne County in central Indiana.  Saunders was elected in 1996 and has focused on economic development and education, among other issues.  Last year, he was recognized as Legislator of the Year by the Indiana Conservation Alliance. Read more on Representative Saunders. 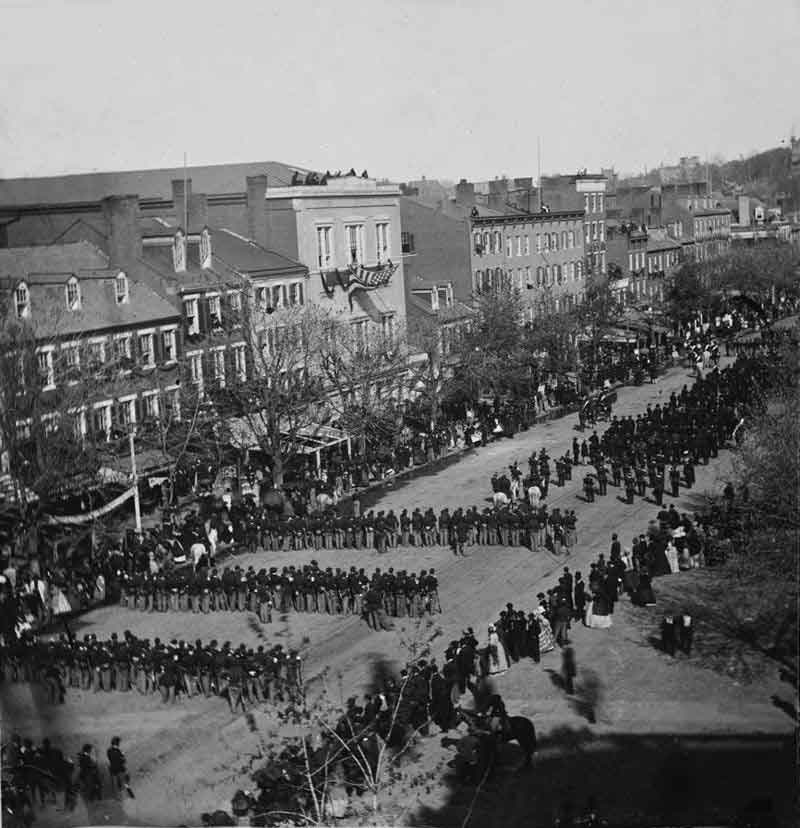 Saunders remembered reading about the death of President Lincoln as a young man growing up in Henry County. With the help of Franklin Township librarians, Saunders dug up a few articles that we’ll be featuring over the next few weeks.  The first comes from the New Castle Courier on April 20, 1865, the day after Lincoln’s Funeral and the day before the train left Washington.  The Courier, and other newspapers throughout the state, printed a proclamation that Governor Oliver P. Morton had made on April 10, declaring the 20th as a day for celebrating the end of the Civil War.  However, upon the news of the assassination of President Lincoln, Morton declared the 20th a day of mourning instead.  The “Proclamation” as printed by the Courier:

“Gov. Morton having issued a proclamation for public rejoicing on this day, issued another upon the receipt of the news of the death of the President. It is as follows: 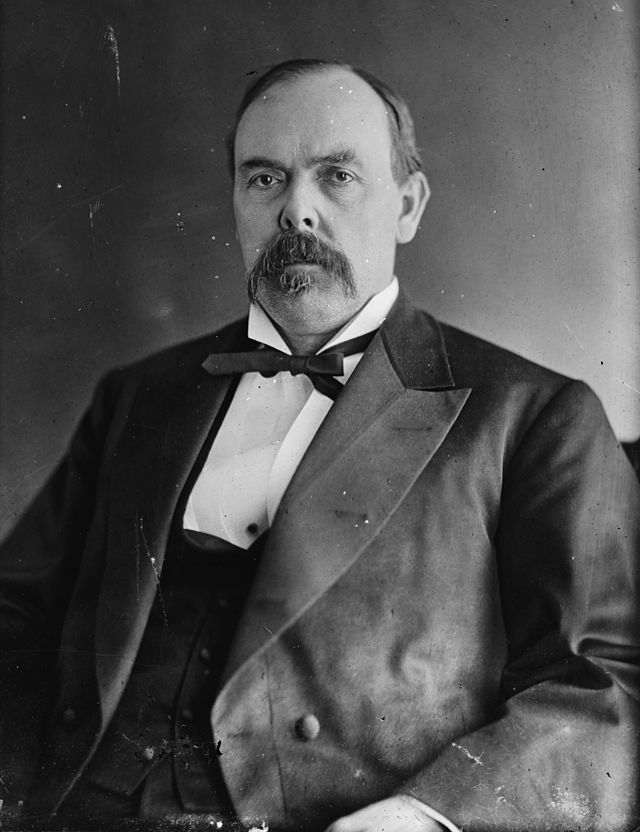 ‘To the People of Indiana:

It having pleased the Supreme Disposer of events to permit the national rejoicing on account of recent victories to be turned into mourning by the death of the President, I feel that while the same cause exists for gratitude and thankfulness for the successes achieved by our arms, it would now be inappropriate to observe the 20th day of the present month in the manner proposed in my proclamation of the 10th instant, and instead thereof, I do earnestly invite the people of Indiana to suspend their ordinary business, and observe the same day (Thursday, the 20th instant), as a day of mourning, humiliation and prayer, in view of the calamity which has befallen the nation.’ ”

Later issues (of the same day) of Indiana newspapers, like this example from the Marshall County Republican, posted an update on the proclamation:

“Since the above was in type, we have received a supplemental proclamation from Governor Morton changing the day to be observed in commemoration of the great national calamity from Thursday to Wednesday, to correspond with the day on which the funeral services of the late President took place in Washington.”

Due to the delay in communication, it is likely that most towns, like New Castle, didn’t receive this update in time.  Thus, they likely held their day of mourning on Thursday, April 20.