Commemorating the 150th Anniversary of the Lincoln Funeral Train Journey 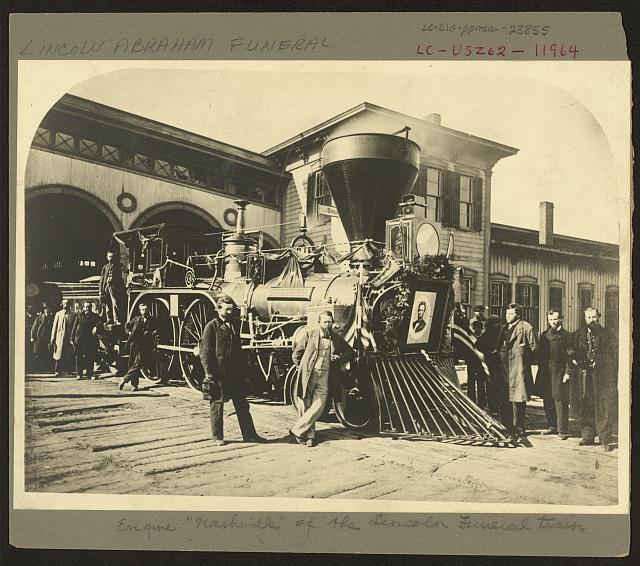 The Indiana Historical Bureau is in the process of promoting the commemoration in Indiana of the 150th anniversary of Lincoln’s death and funeral train journey from Washington, D.C. to Springfield, Illinois. There were three official stops in Indiana: Richmond, where Governor Morton and other dignitaries boarded the train; Indianapolis, where the body of Lincoln lay in state in the old State House; and Michigan City, where there was a ceremony prior to moving on to Illinois.

We encourage and welcome blog posts especially demonstrating/documenting reactions from around the state—building from newspapers, letters, etc., from the time.  Please contact IHB with questions or to join in this effort, and encourage others to help commemorate this very significant anniversary.

Two programs have been scheduled in the Indiana State House in April 2015.