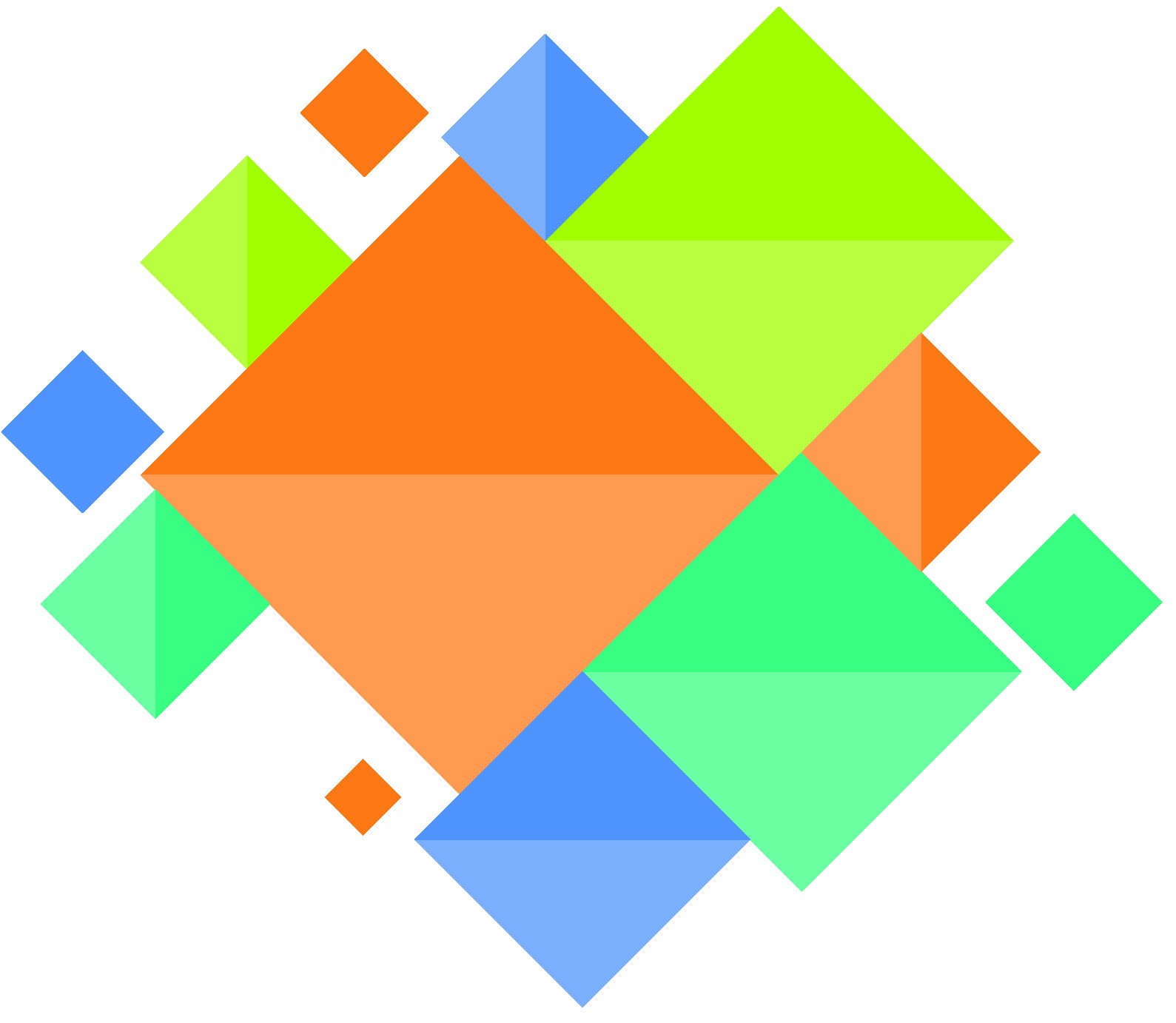 The Task Force for the Assessment of Services and Supports for People with Intellectual and Developmental Disabilities meets at least twice annually to receive an implementation report on the Task Force’s Comprehensive State Plan on Community-Based Services for Persons with Intellectual and Developmental Disabilities from FSSA, as follows:

Welcome to the Task Force for Assessment of Services and Supports for People with Intellectual and Developmental Disabilities page.

The Task Force for Assessment of Services and Supports for People with Intellectual and Developmental Disabilities was established by HEA 1102 in the 2017 session of the Indiana General Assembly. The task force is led by Lt. Gov. Suzanne Crouch, a champion on issues important to people with disabilities and their families. A broad assessment of intellectual and developmental disabilities services has not taken place since 1997, when the 317 Commission was established to create a comprehensive plan for services during the time state-run institutions were closing and services were shifting to home- and community-based supports. Meetings were held around the state in 2018 for the purpose of gathering input and prepare a comprehensive plan for implementation of community-based services provided to people with intellectual and other disabilities.

The Task Force was reauthorized this past session by HEA 1488, and going forward, the Task Force will meet twice a year through 2025 to receive an update regarding the implementation of the 1102 Task Force’s Final Report Recommendations, and if any legislative changes are needed to accomplish what is set forth in the recommendations. The first meeting must occur prior to June 15, 2019, and the second meeting must occur prior to Nov. 20, 2019.

The task force members thoughtfully considered various sources of information while drafting the final report recommendations. It is included on this website as supplemental information.

The supplemental information provided does not imply the endorsement of FSSA nor does FSSA verify the accuracy of the content.

Thank you for your support.