Since 1790, when the first census was taken, the U.S. Constitution mandates that everyone in the country be counted every 10 years.

As a result, we at the Indiana Family and Social Services Administration are participating in the state’s Complete Count Committee. We encourage you to take the census, take time to learn about the census and encourage others to participate.

Why is this important?

Because census data is always used around you.

Every 10 years, the results of the census are used to reapportion the House of Representatives, which determines how many seats each state gets. The census counts every person living in the U.S. once, only once, and in the correct place.

Taking the census allows state officials to redraw the boundaries of the congressional and state legislative districts to account for population shifts.  Also, the distribution of more than $675 billion in federal grants and support to states, counties and communities is based on census data.

Additionally, businesses use census data to determine where to build factories, offices and stores for new jobs.  Residents use the census to support community initiatives involving legislation, quality-of-life and consumer advocacy, while local governments use the census for public safety and emergency preparedness.

In March 2020, every household will get an invitation to complete a simple questionnaire. The three ways to respond are: online/mobile, by phone call, or sending the census by mail. Local census takers will assist those who do not respond.

And it is now easier now as you can respond to the census online. Information about how Hoosiers will be encouraged to use this option is available here.

If you’re worried about your privacy, your privacy is protected as it is against the law for the Census Bureau to publicly release your responses that could identify you or your household.  Reponses can only be used for statistics.

It’s important and you count! 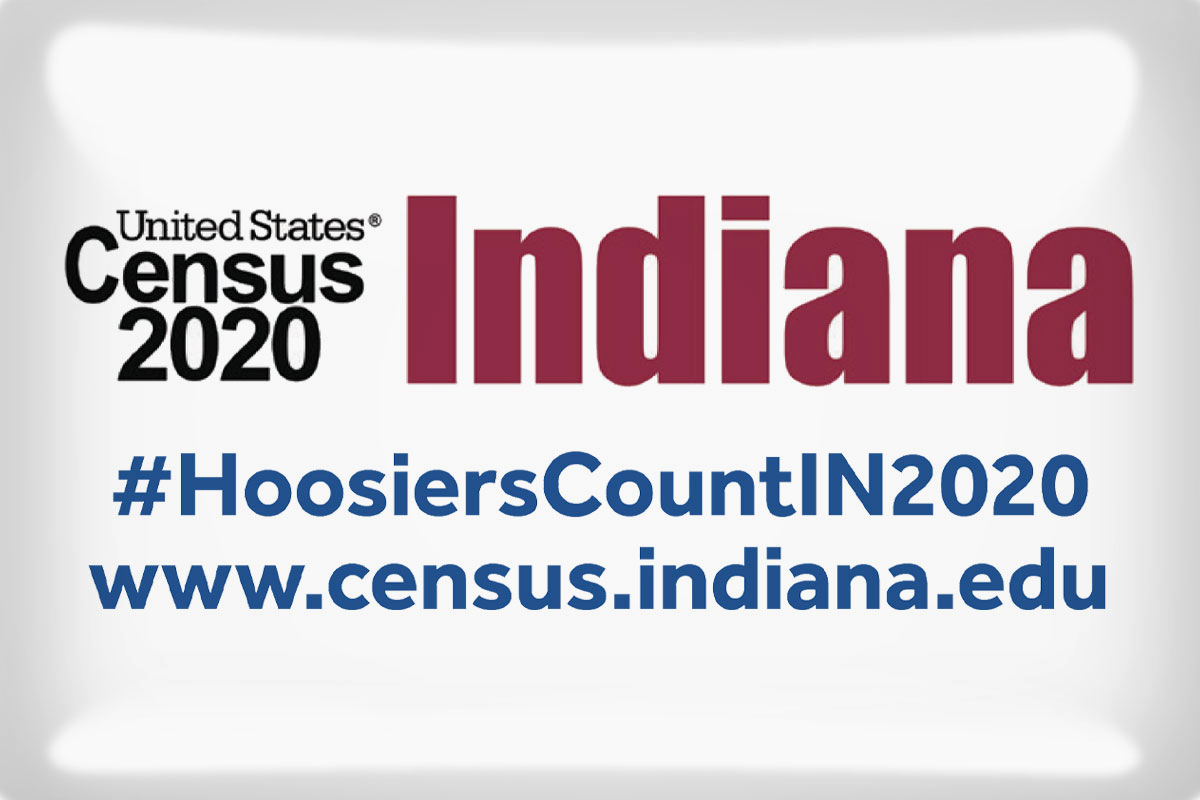