The Indiana Auditor of State: Where Your Tax Refund Comes From 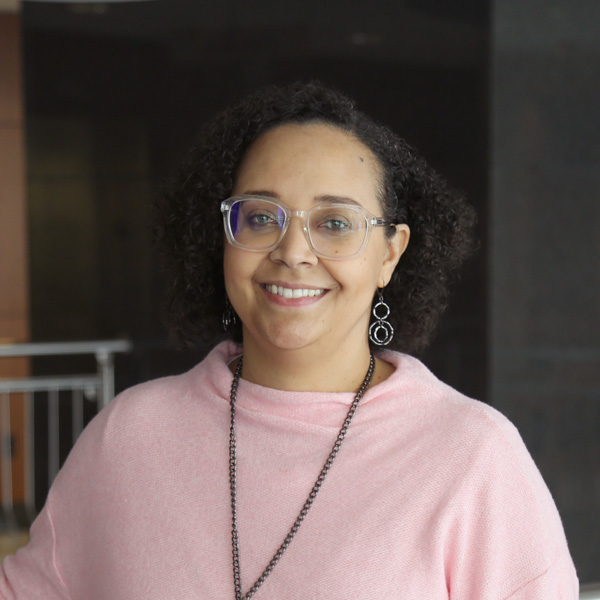 That tax refund you’ve been waiting on – did you know it doesn’t come from DOR but from Indiana’s Chief Financial Officer, better known as the Auditor of State (AOS)? While DOR collects and processes all returns, the final check (or direct deposit) comes directly from the Auditor’s office. But that’s only a small part of what the Auditor does. Let’s learn more.

As the Auditor of State, Tera Klutz, has four primary duties:

The Auditor of State’s office is dedicated to accurate and transparent accounting on behalf of Hoosiers across the state. Five departments within the auditor’s office are responsible for managing the state’s money – Accounts Payable, Accounting, Finance, Settlements and Payroll. Let’s dive into each one.

Making All Payments from the State of Indiana

The Accounts Payable division helps keep the state running by issuing all payments for funds distributed by the State of Indiana, but what does that mean? Distributions could include state grants, public aid, tax revenues to schools and other miscellaneous disbursements, which is no small task! They are also diligent in ensuring Hoosiers who have been sent a check (refund, child support, paycheck, etc.) receive and deposit/cash their check to avoid unused funds being sent to the Unclaimed Property Division within the Attorney General’s (AG) Office. The AG’s office currently houses nearly $10 million of unclaimed property –  justifies why the work of AOS is so vital to ensure Hoosiers get the money they deserve!

Keeping Track of the State’s Budget and Spending

The Accounting and Reporting division is responsible for creating and maintaining the state’s centralized accounting system. In a nutshell, this means preparing and publishing reports regarding state fund balances, federal expenditures and overseeing the state’s assets. The state’s Comprehensive Annual Financial Report (CAFR), the official report of Indiana’s financial position, is also created and published by this division. Did you know Indiana’s CAFR has won the Certificate of Achievement of Excellence in Financial Reporting award 27 years in a row for reporting?

Monitoring How Funds Are Received and Distributed

The State Board of Finance consists of the Governor, Auditor and Treasurer, and they supervise the fiscal affairs of the state of all funds coming in and out of the state treasury. They may also choose to transfer money between state funds or appropriations, and approve loans made by the state.

The Auditor’s office works to maintain the Indiana Transparency Portal (ITP), which provides the public an inside look into the state’s government spending and operations. Indiana continues to be one of few states who offer an online solution designed to bring citizens better visibility, openness and accountability to their state government. During her second term, Auditor Klutz updated the portal to offer information through interactive dashboards to give users an easy-to-understand snapshot of the data, while offering the raw data in searchable finds.

The Payroll department works with all state agencies to ensure the 30,000 state employees are paid timely and accurately each week.  AOS also is responsible for issuing state tax refunds to Hoosier taxpayers.

To learn more about the Auditor of State, check out their website at https://www.in.gov/auditor/.