The Tax Court has one judge who must be a citizen of Indiana and have been admitted to the practice of law in Indiana for a period of five years.

The initial appointment is made by the Governor. He makes this appointment from a panel of three persons nominated by the Judicial Nominating Commission.

The initial term of the Judge is until the general election following the expiration of two years from the effective date of the initial appointment. The Judge is then approved or rejected for an additional ten-year term in the same manner as are Justices of the Supreme Court. The Judge of the Tax Court is paid the same salary and receives the same benefits as a Judge of the Court of Appeals. 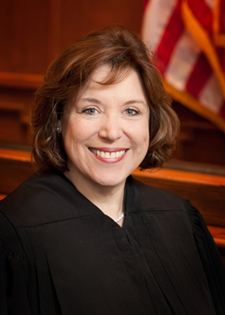 A native of Grosse Pointe, Michigan, Judge Wentworth has lived in Indiana most of her adult life.

Prior to attending law school, she started her own business in Bloomington, and after graduating from law school, she began her legal career as law clerk to Judge Fisher, her predecessor in the Indiana Tax Court.  Thereafter, she practiced law with Hall, Render, Killian, Heath & Lyman, P.C., and immediately before taking the bench, she was a Director at Deloitte Tax LLP, leading their Indiana Multistate Tax Services.

Judge Wentworth is an enthusiastic advocate for tax education.  In addition to writing numerous articles and providing tax continuing education, she has taught state & local taxation as an adjunct professor at Indiana University for 14 years at the Kelley School of Business, 3 years at McKinney School of Law, and 1 year at Maurer School of Law. 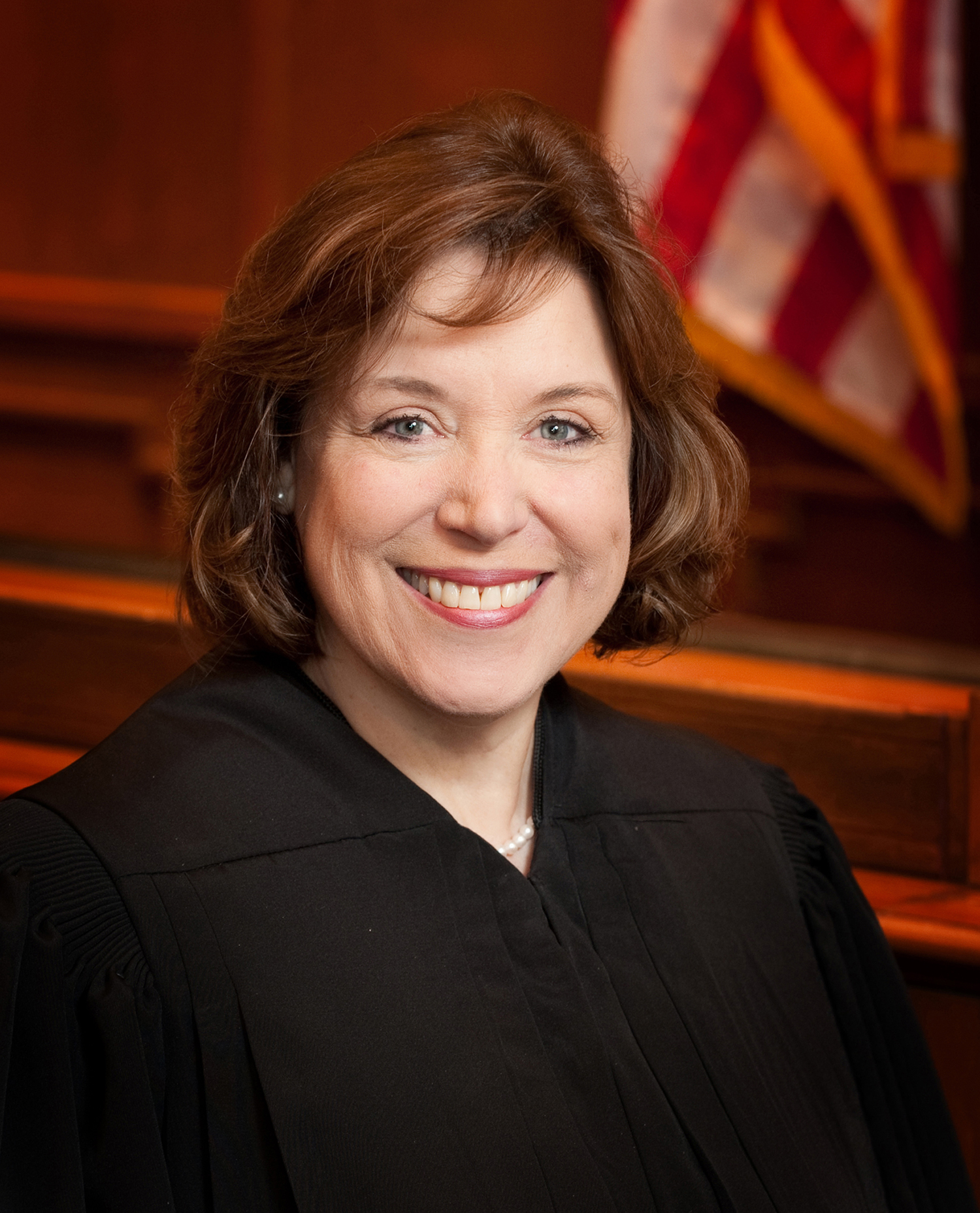 She is a Fellow of the Indiana Bar Foundation and serves as Chair of the Indiana Pro Bono Commission effective July 1, 2012.  Her various community activities include lifelong support of the Girl Scouts, including seven years as a Girl Scout leader, and past leader of Deloitte’s Indianapolis diversity program. She has two adult daughters and two wonderful grandsons.